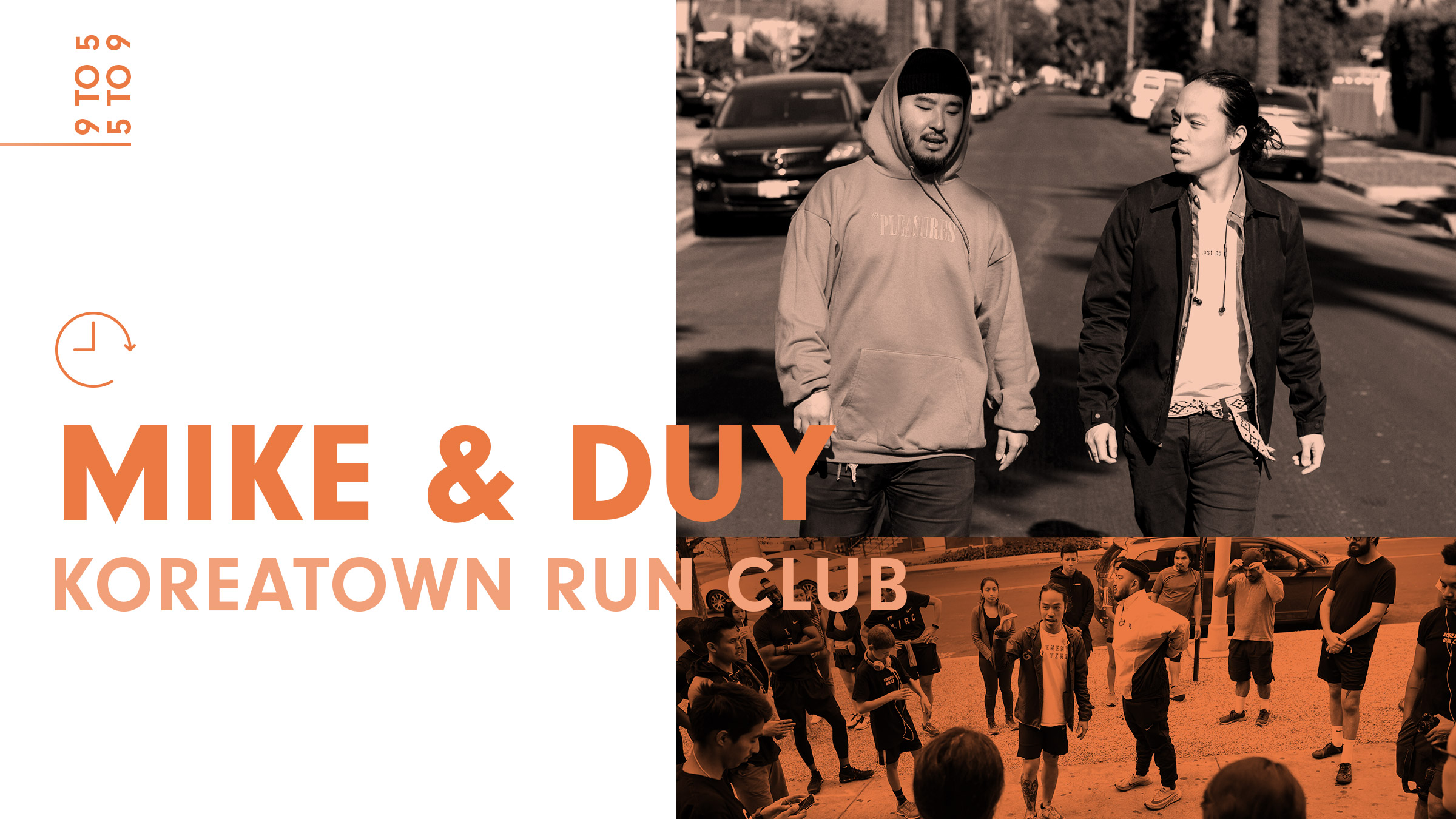 For those who love the grind, there’s no such thing as a day job or night shift. From 9-5 to 5-9, they’re always on. As photographers, filmmakers, and marketers by day and organizing a run club at night, Mike Pak & Duy Nguyen are always on the go.

The first rule of Koreatown Run Club is “don’t come.” Founders Michael Pak and Duy Nguyen will repeat this in person and even on Instagram. What has become one of the coolest run clubs in Los Angeles was founded by two people who really hate running. “Running is the worst,” says Michael so believably that it causes dissonance when the night run starts and the pacer egging everyone on is none other than Michael himself. It is a run club for people who hate running. “You’re gonna meet some incredible people tonight [at the run club] and they all feel the same way we do: we hate it but when we’re together it’s like ‘Don’t worry about the person next to you, go at your own pace and you’ll be fine,” says Pak. Duy promises if you join them on a run for three weeks straight you will notice your lung capacity and endurance improve. “And I’m sure there’s a little part of you that wants to be healthy and be active right? You’re gonna love it!” says Pak. So, technically you don’t HAVE to come to Koreatown Run Club and that’s exactly what makes people show up every week.

Although they met in California, the two men are both originally from Virginia. Duy was born in Vietnam and Michael in South Korea before they moved to the east coast and then finally to LA, five years ago. The two knew of each other from college--Pak had always been interested in Duy’s work as a videographer and photographer. Eventually they ended up meeting at a house party in Los Angeles and decided to collaborate together on a project for the Koreatown Burger (Koreatown’s new Fatburger). After the success of their first project, they felt a synergy that would eventually lead to the idea of the run club. 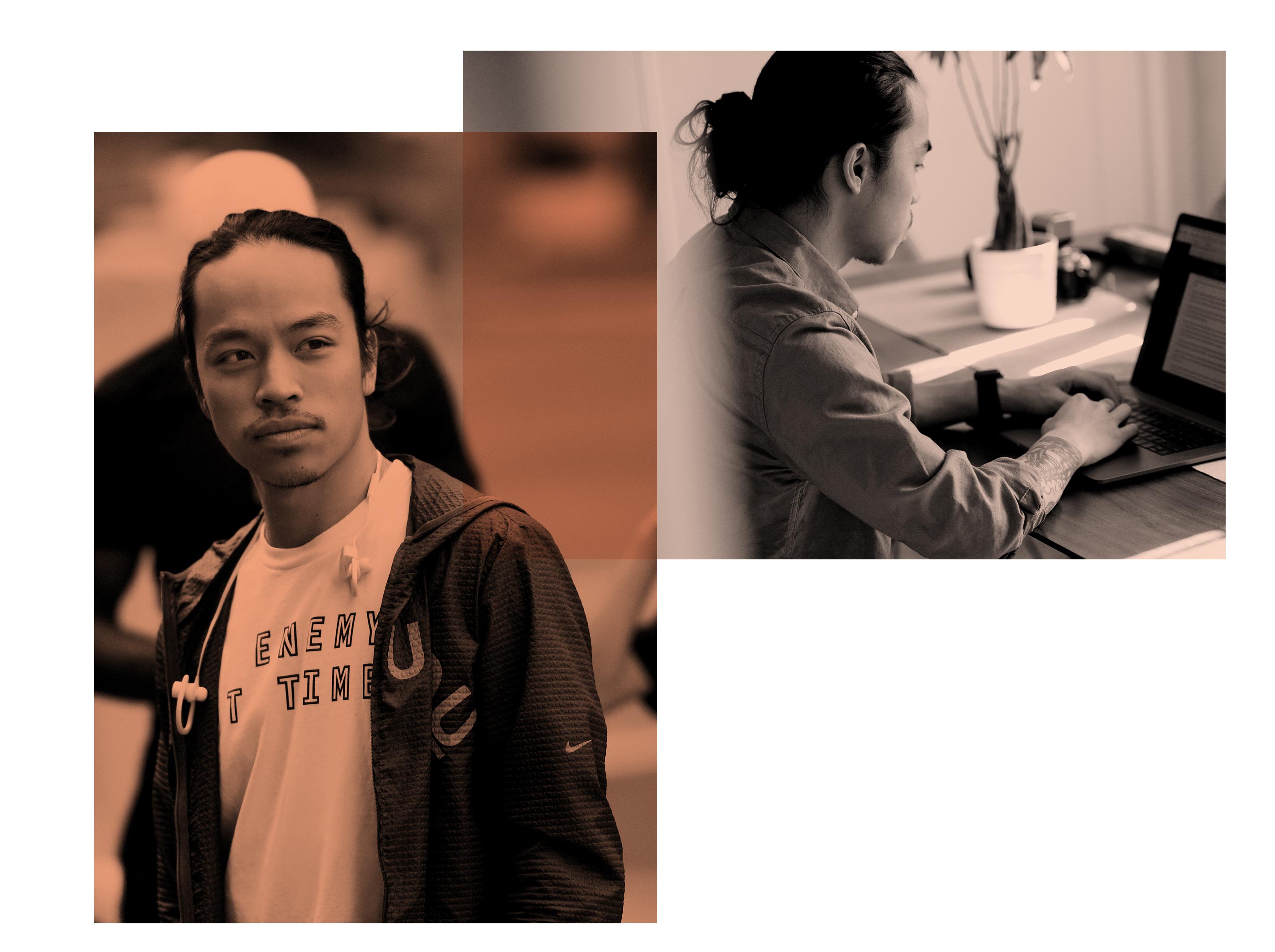 At first, Duy wanted to do a soccer club with Pak but soon came to feel that the club would be too exclusive as only a certain amount of people can play at one time. Fortuitously, Duy had also just returned from Haiti where he had captured footage of a cross-country marathon. “It was [238] miles across the country in like eight days and I went there and I saw this running culture, what it was and what it could do to people and came back like ‘I know what we should do.’” In that moment, the Koreatown Run Club was born, Duy and Pak had no idea what they were getting themselves into. 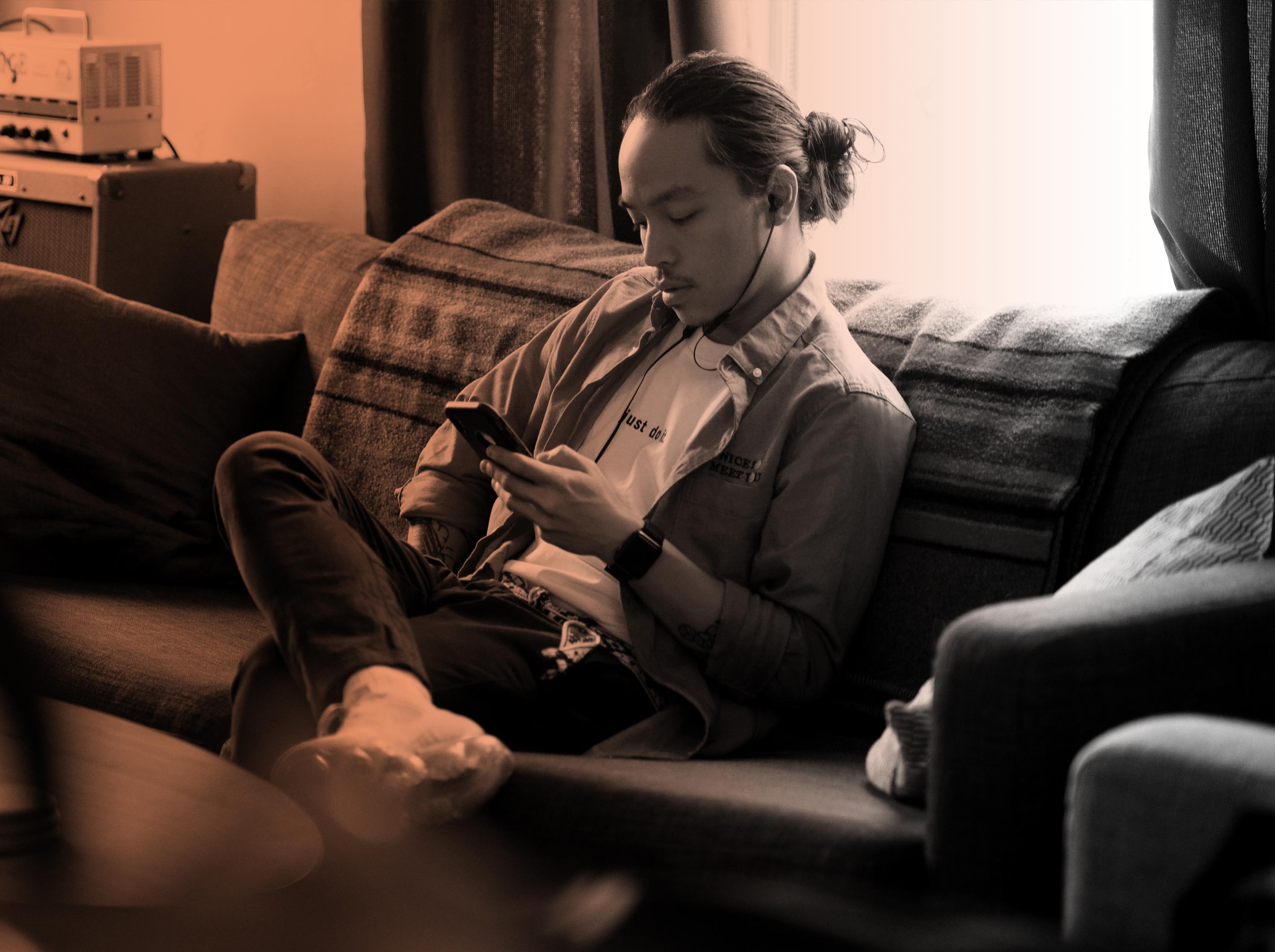 Two years later and they are both still surprised at how many people are running with them. “We have people show up who have never run before in their lives.” Their first run had 28 runners in attendance and though most were friends they both realized that they had to actually run but they also could never miss a run. “We had real runners show up and be like ‘when’s the next one? Next month? Next week?’ and we realized we had to keep [running].” But the two have learned so much about themselves. “I always thought you had to have a certain type of body or you had to be super athletic and it’s like anyone can do it. It’s [just a question] of how much time you will dedicate to it?, says Pak. “I feel like we all have the ability to run,” says Duy, “But it’s such a good metaphor for life. You can say ‘oh next year I wanna' do this in my career or I wanna’ do this and those are not tangible things; you just set a goal but you don’t really know how to do it. But if you boil that down to running and say I just wanna’ run, I wanna’ do a half marathon. Can I do that? And you know how to do it--you know how to move your feet--but will you do it and will you train for it?” 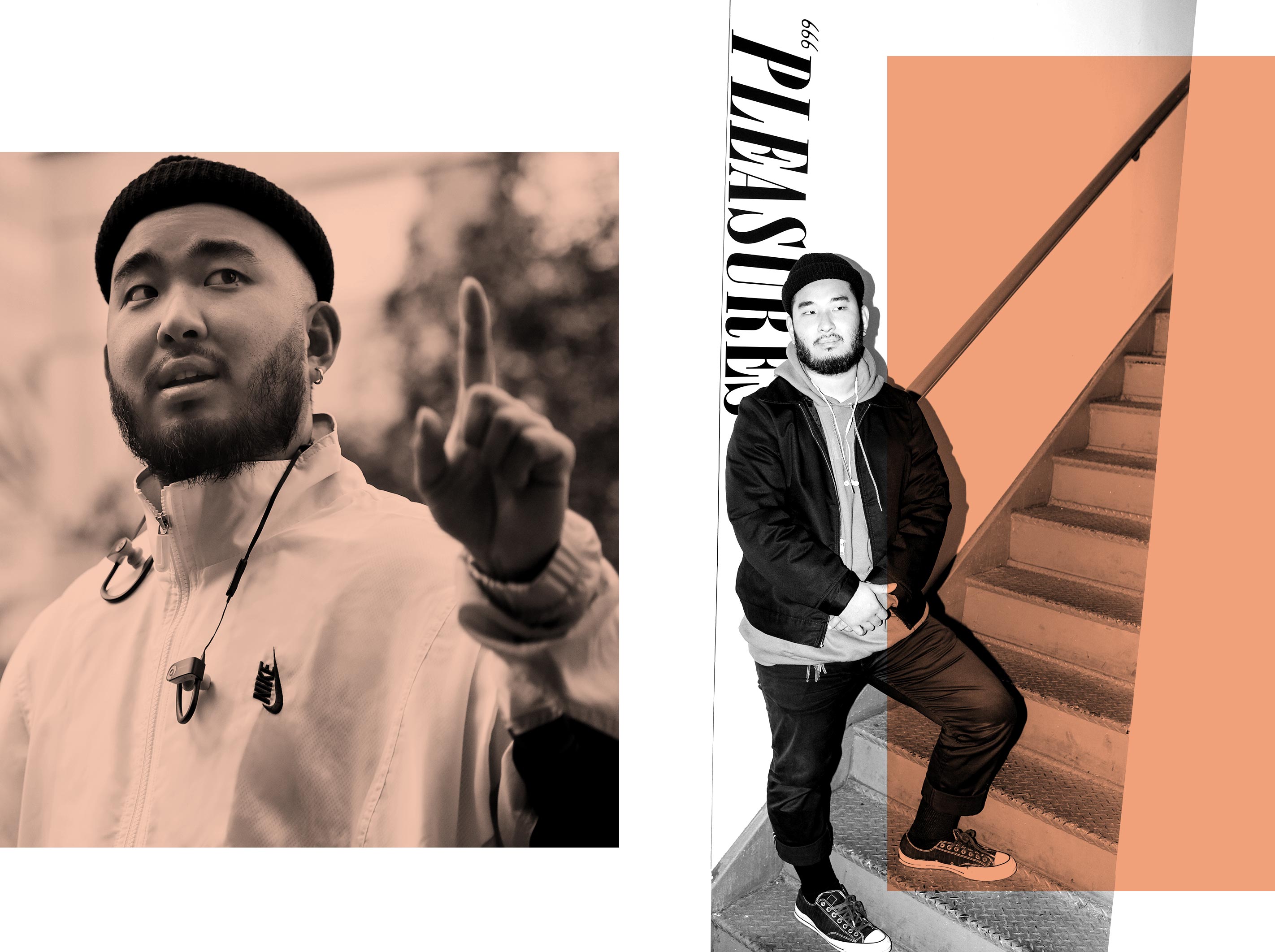 The most important part of each run is the music. Breath control and pace can be easily broken up by the wrong BPMs (Beats Per Minute), but when your pace and the track link up the run seems to surge in energy. Both men admit to having very serious dedicated playlists in their running but Duy describes it as two schools: “There’s like the elite dudes who think about their footing and I’m not like that. I get lost in the music so I have to make playlists that are at the right pace and [BPMs] increase at the right pace.”  Michael also runs to music but “I could do one song the whole two hours or I’ll start off with some real gritty hip-hop and then I’ll go into a real calm vibe.” The rest of the run club operates the same. Runners show up with nothing but their phones and some ear plugs, discussing apps and the best genres for pace before heading out. 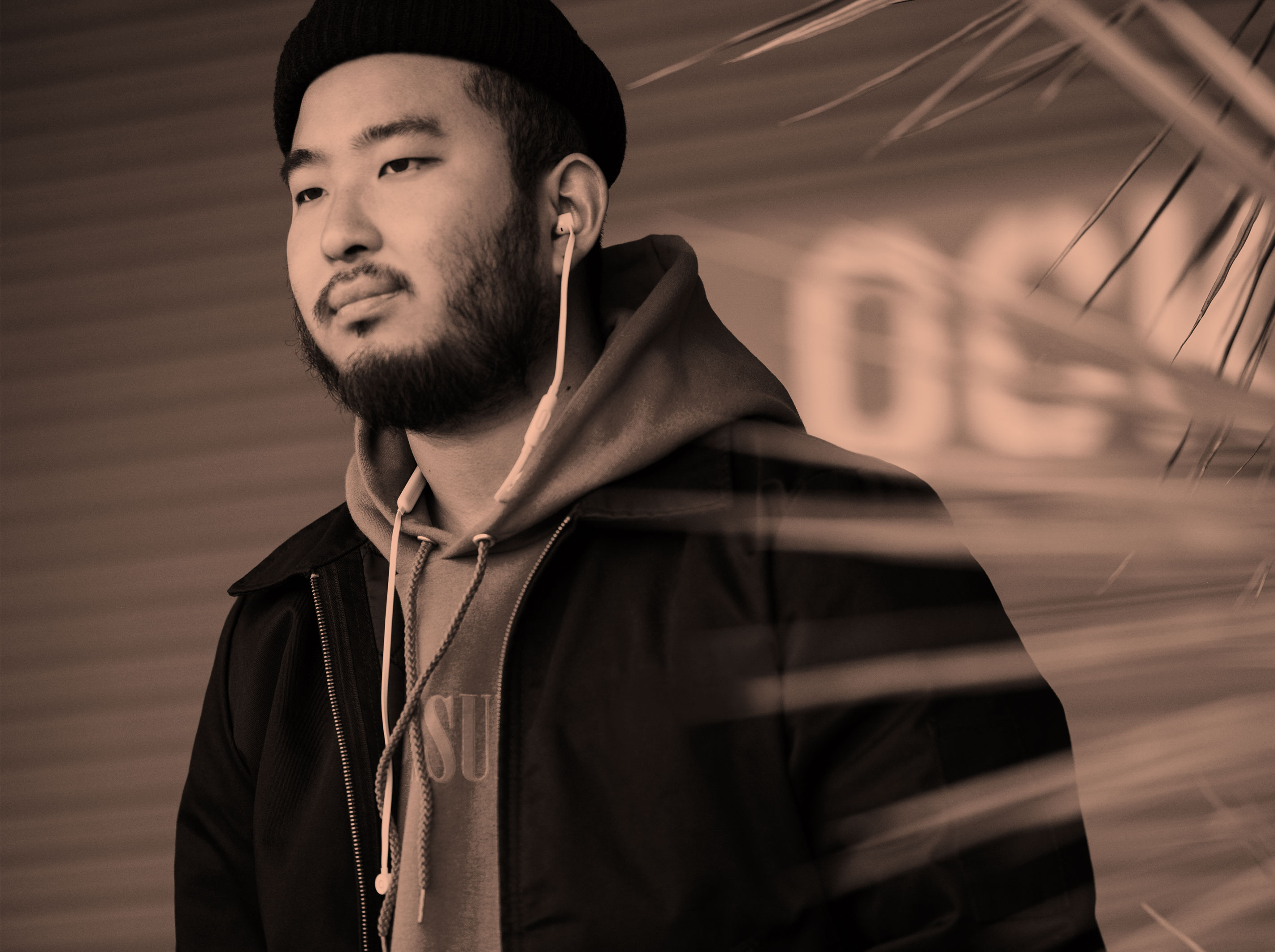 The genius of the run club is that it is rooted in community. The runs are sponsored by local businesses and because of their connections to the local community, Michael and Duy are able to garner the support of the entire neighborhood, which goes a long way. Michael and Duy constantly reinforce that there is no Koreatown Run Club without the people who show up every week. What makes this specific running movement so special is the support system. A first time runner can be encouraged by a half-marathon runner, and there is no pressure to keep pace, they just want you to finish and feel that amazing sense of completion and accomplishment. The best part of Koreatown Run Club is the celebratory beer after, where you can meet all sorts of people with the same interests and goals. It’s a workout for not just your body but your spirit and possibly even your network. So come run with Michael and Duy but of course, as they well know, you don’t have to. 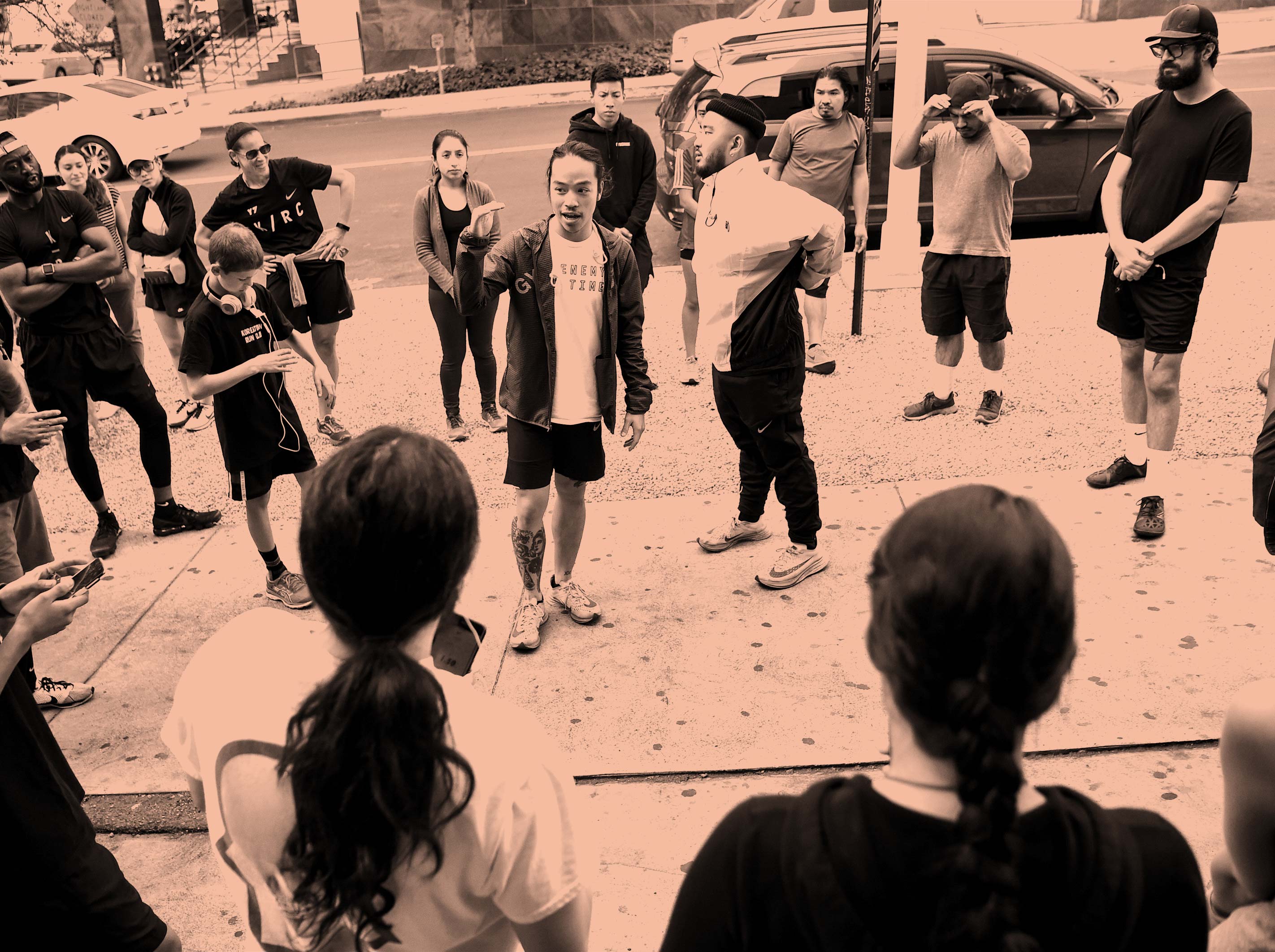 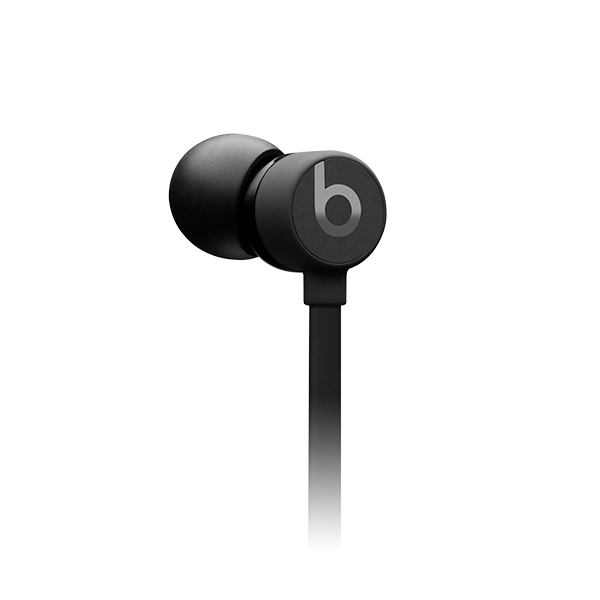