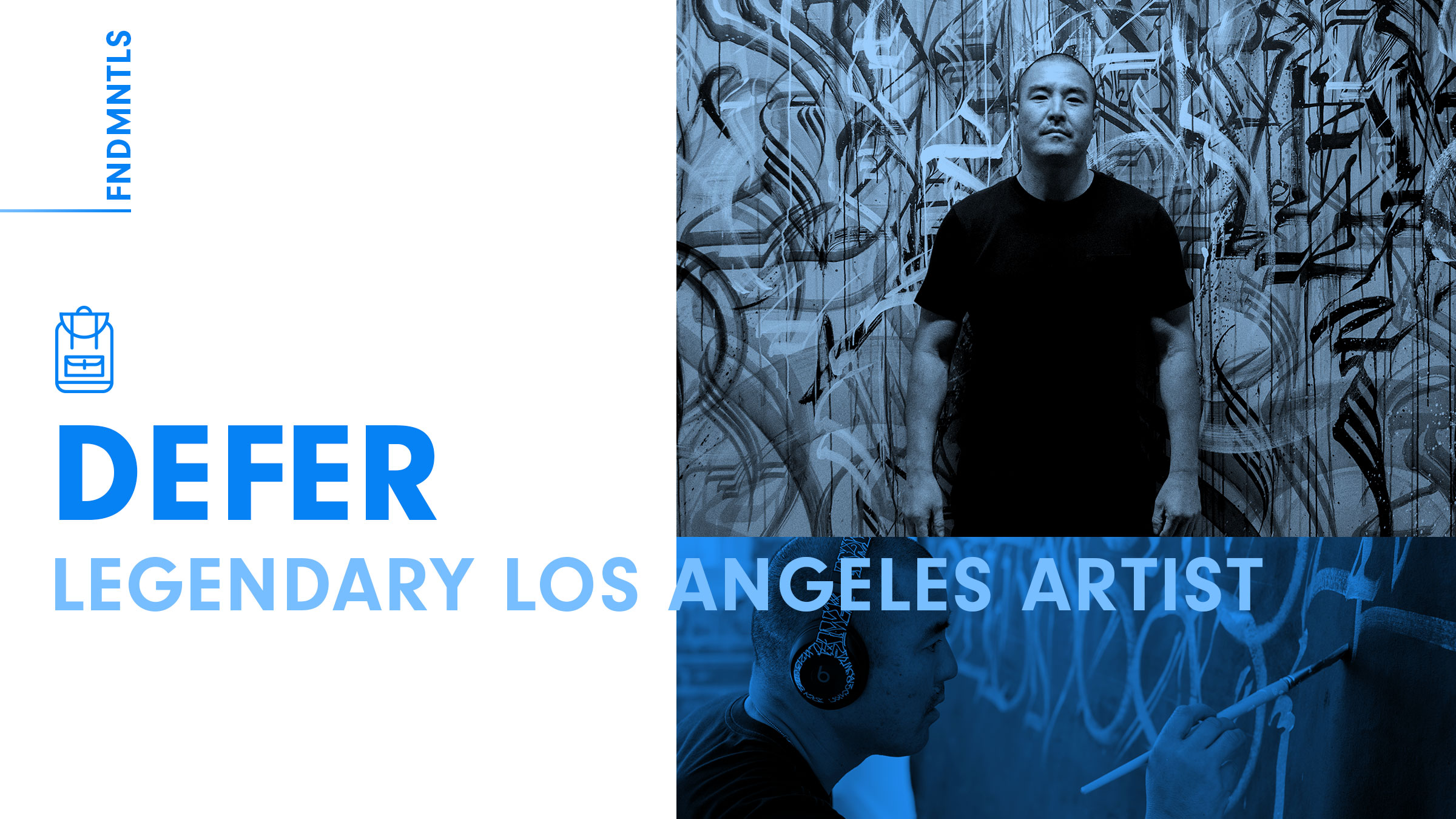 When you've got the FNDMNTLS, there's no excuse not to get sh*t done. Discover the process and music that drives culture’s leading creatives, athletes, curators and innovators.

Alex Kizu, aka DEFER, has been creating art influenced by his Los Angeles roots for three decades. As he produces more murals, canvases and prints he continues to solidify his reputation as one of Los Angeles’ most respected artists. He’s a true O.G. in the graffiti art scene and was a founding member of the legendary KGB and K2S graffiti crews. Over the past decade, DEFER’s work has transformed into a bridge between his naive youthful expressions and the wisdom of a man who has experienced and explored the multiple layers of life. Taking cues from early New York graffiti, the distinctly Los Angeles “placaso” style and Japanese imagery, DEFER created a style that is all his own. He effortlessly floats between graffiti, fine art, and poetry. He calls it “spiritual language,” a stream of spontaneous creativity that seems to flow across the canvas. Because his work carries a lyrical element, music is at the core of his creativity. DEFER let us into his creative space to share his process, the role LA played in his artistic evolution, and a curated playlist of some of the music that fuels his art. 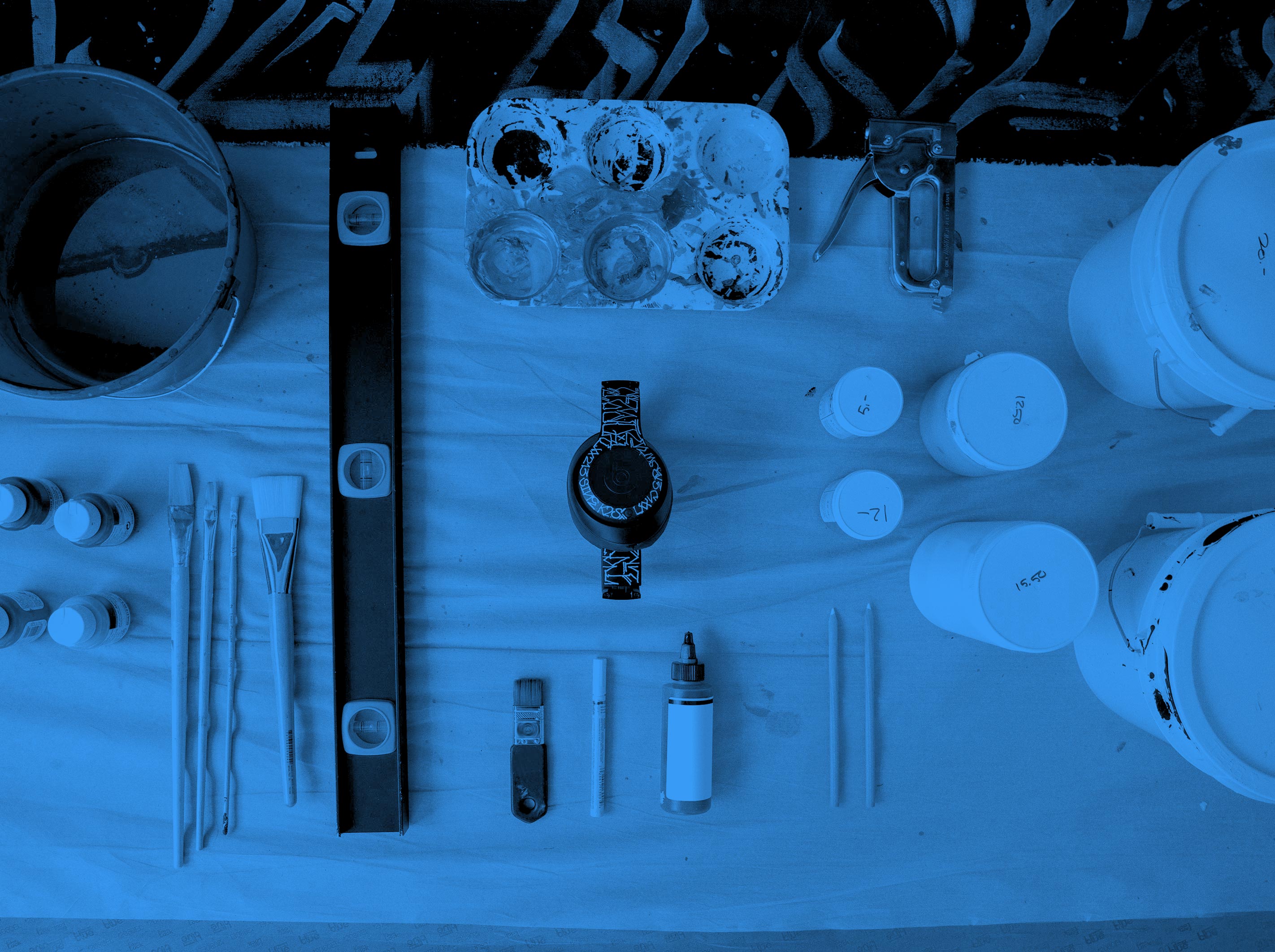 “I have three tiers to my [art] attack: you have wild style, you have the structured letters, but I go beyond that; I call it spiritual language." 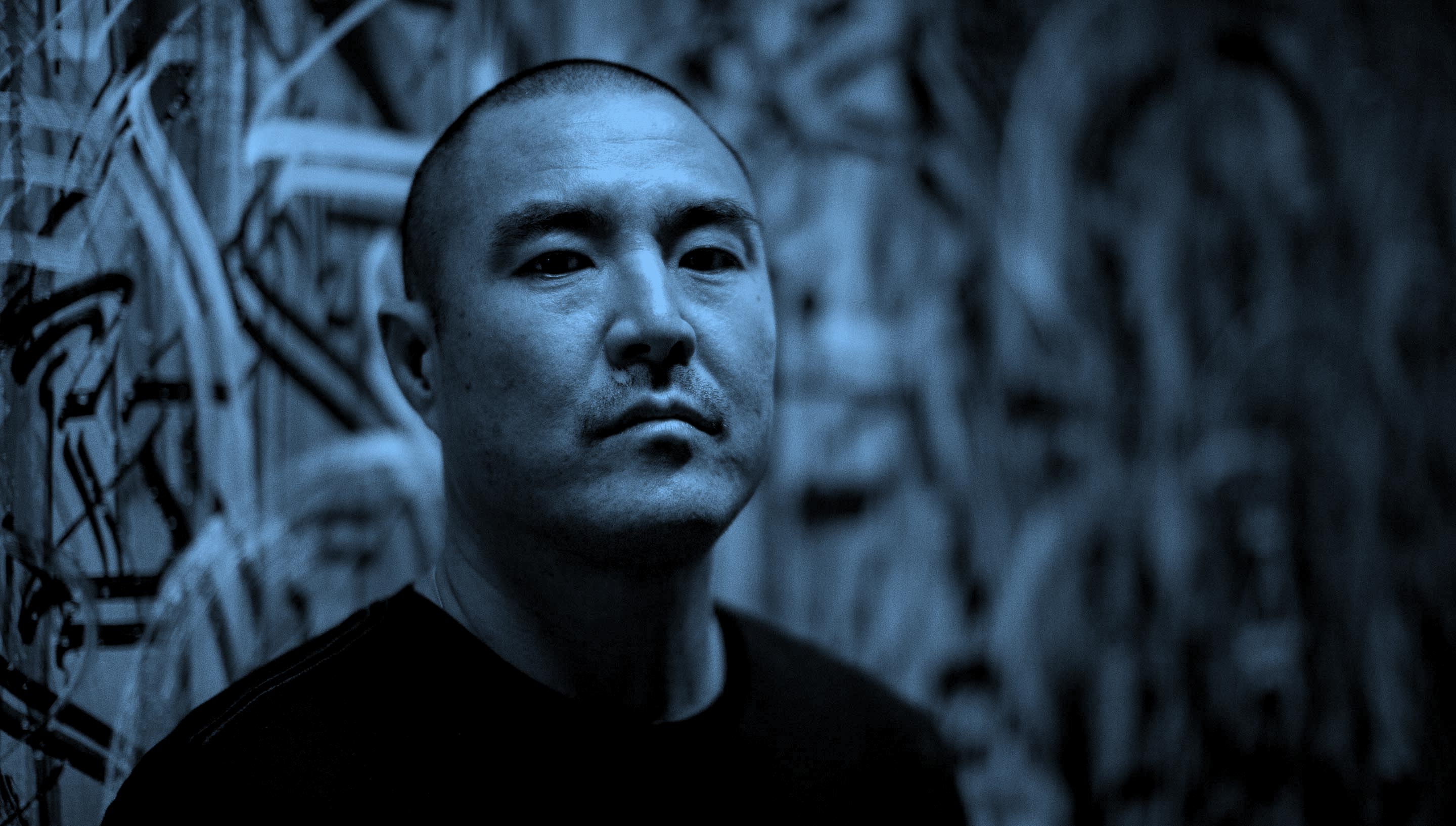 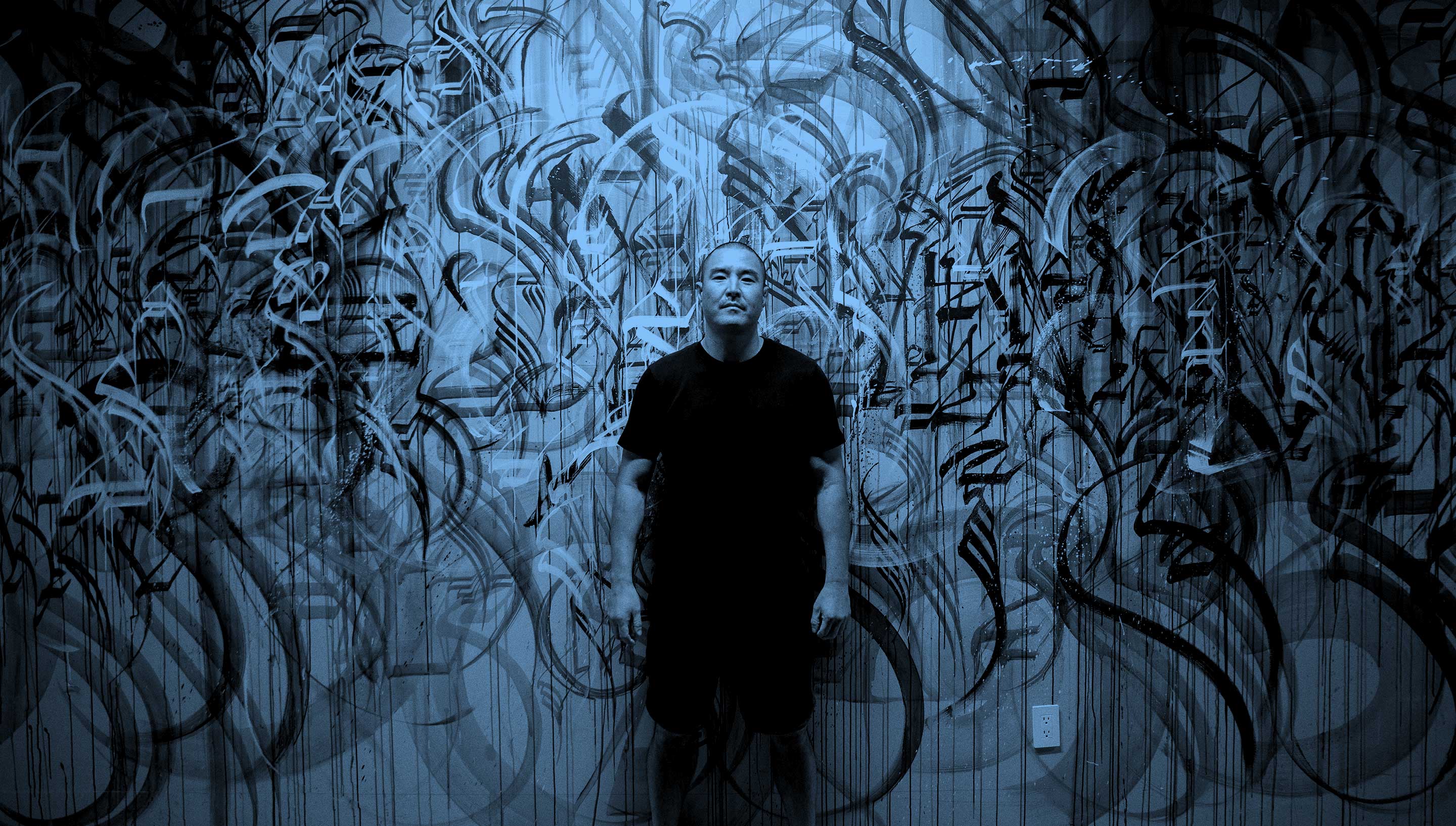 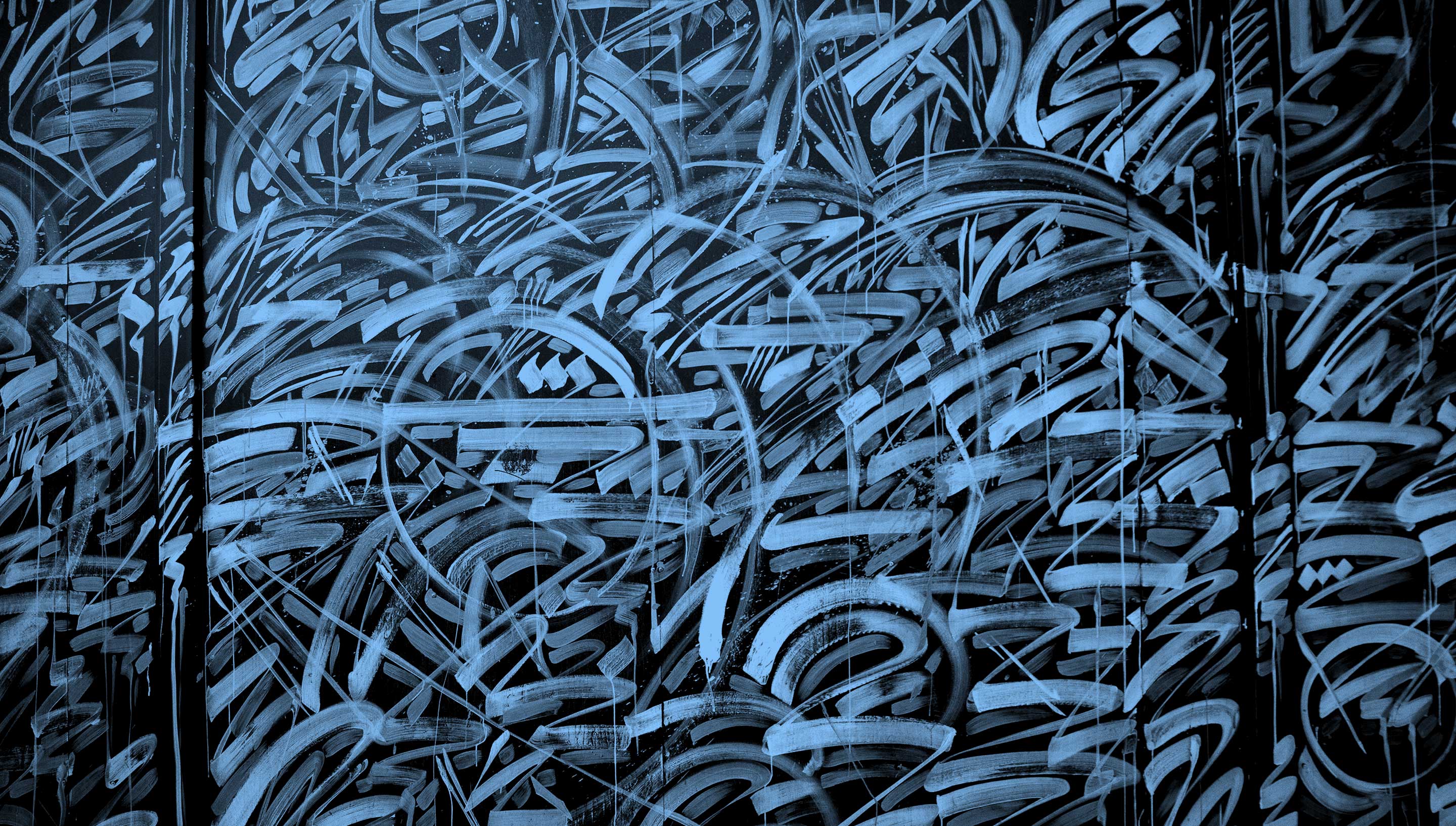 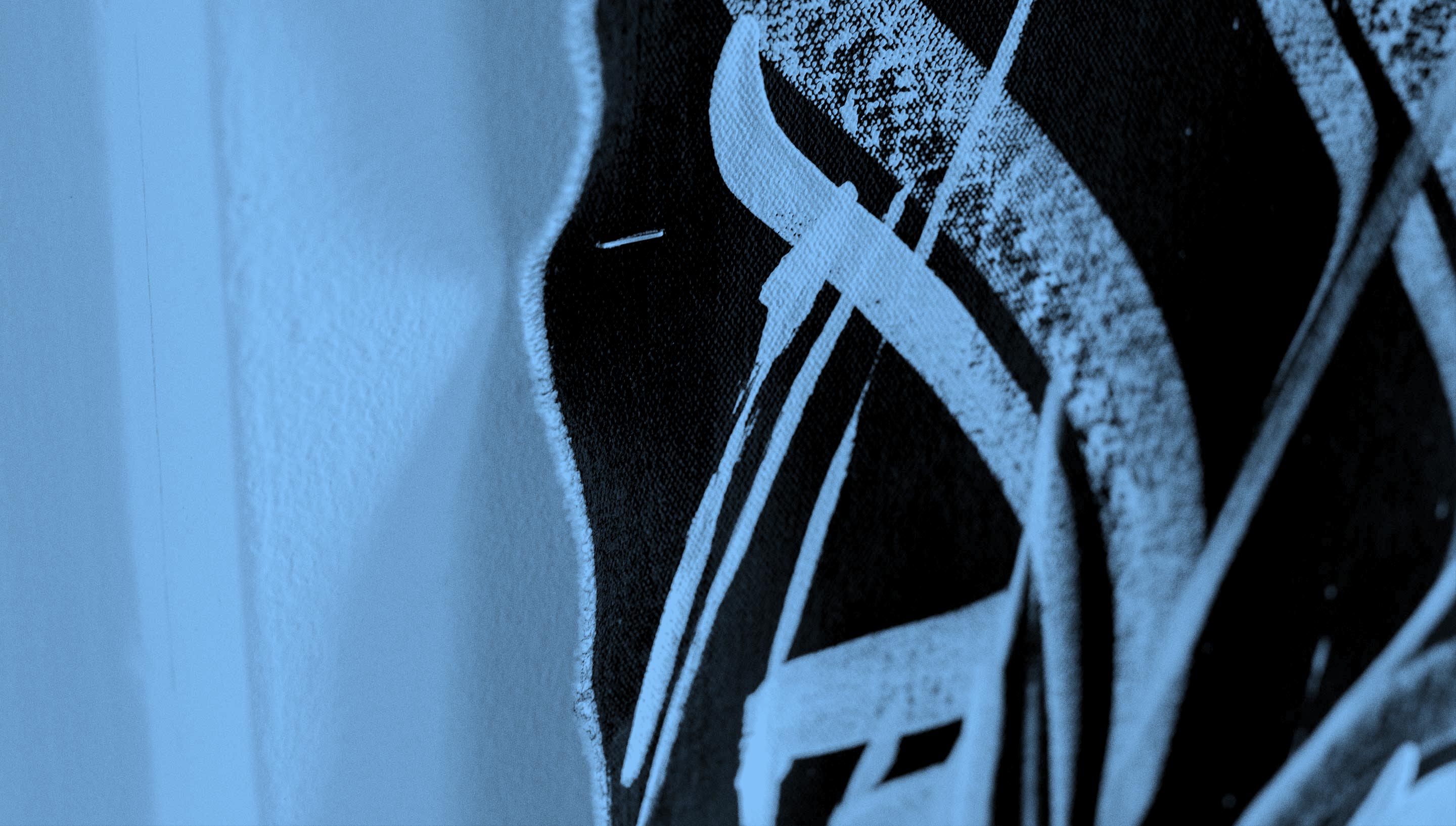 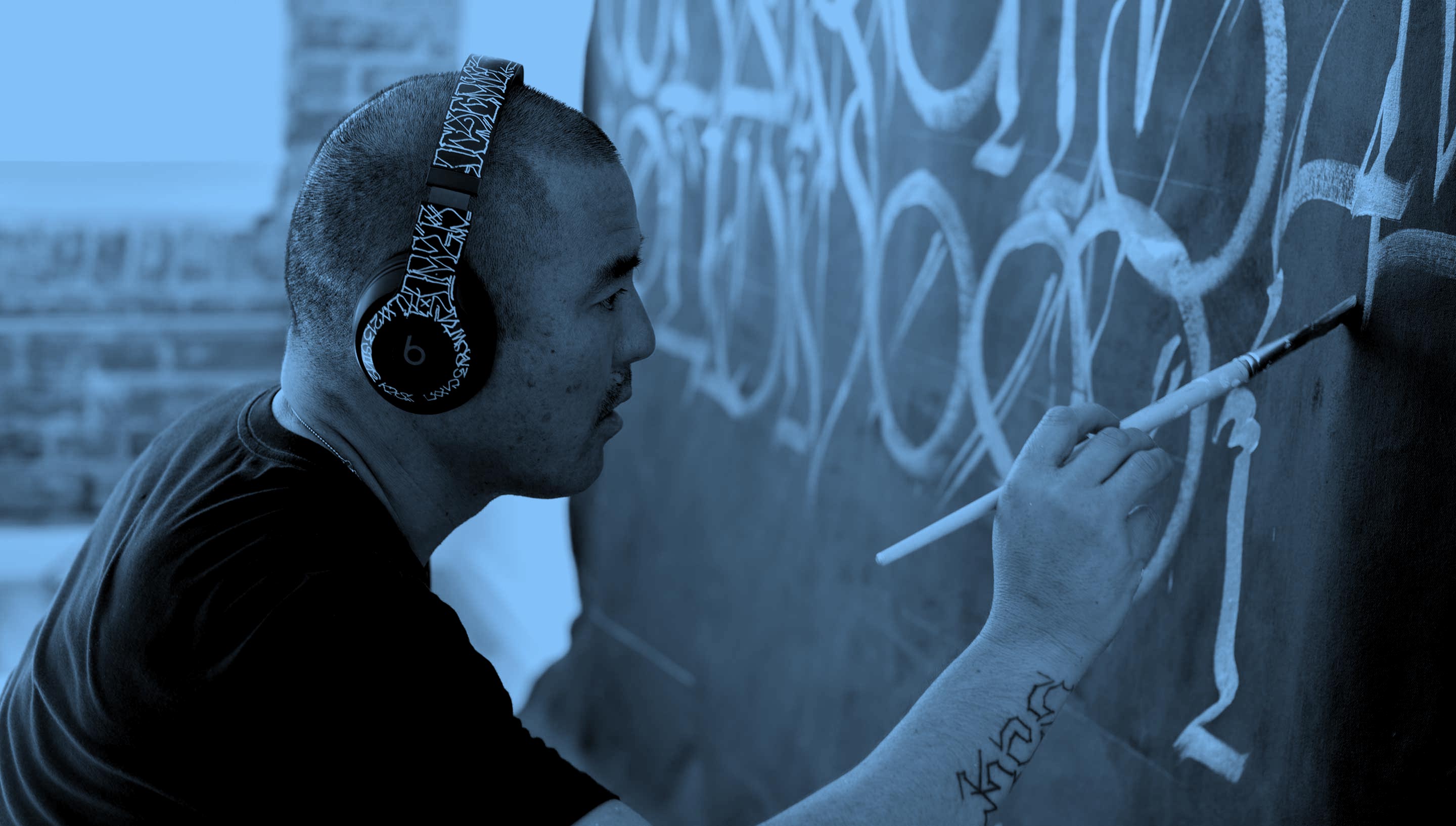 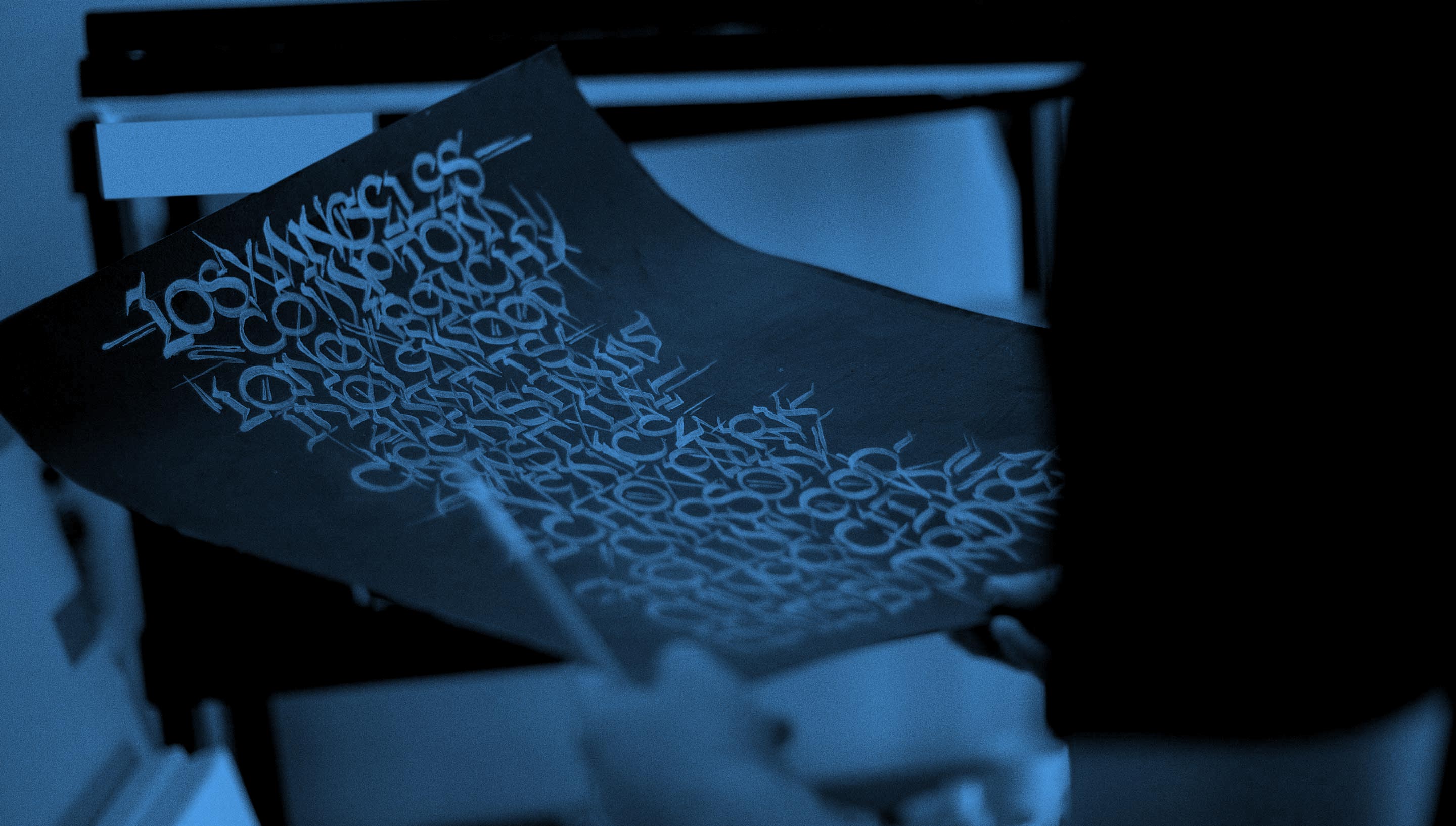 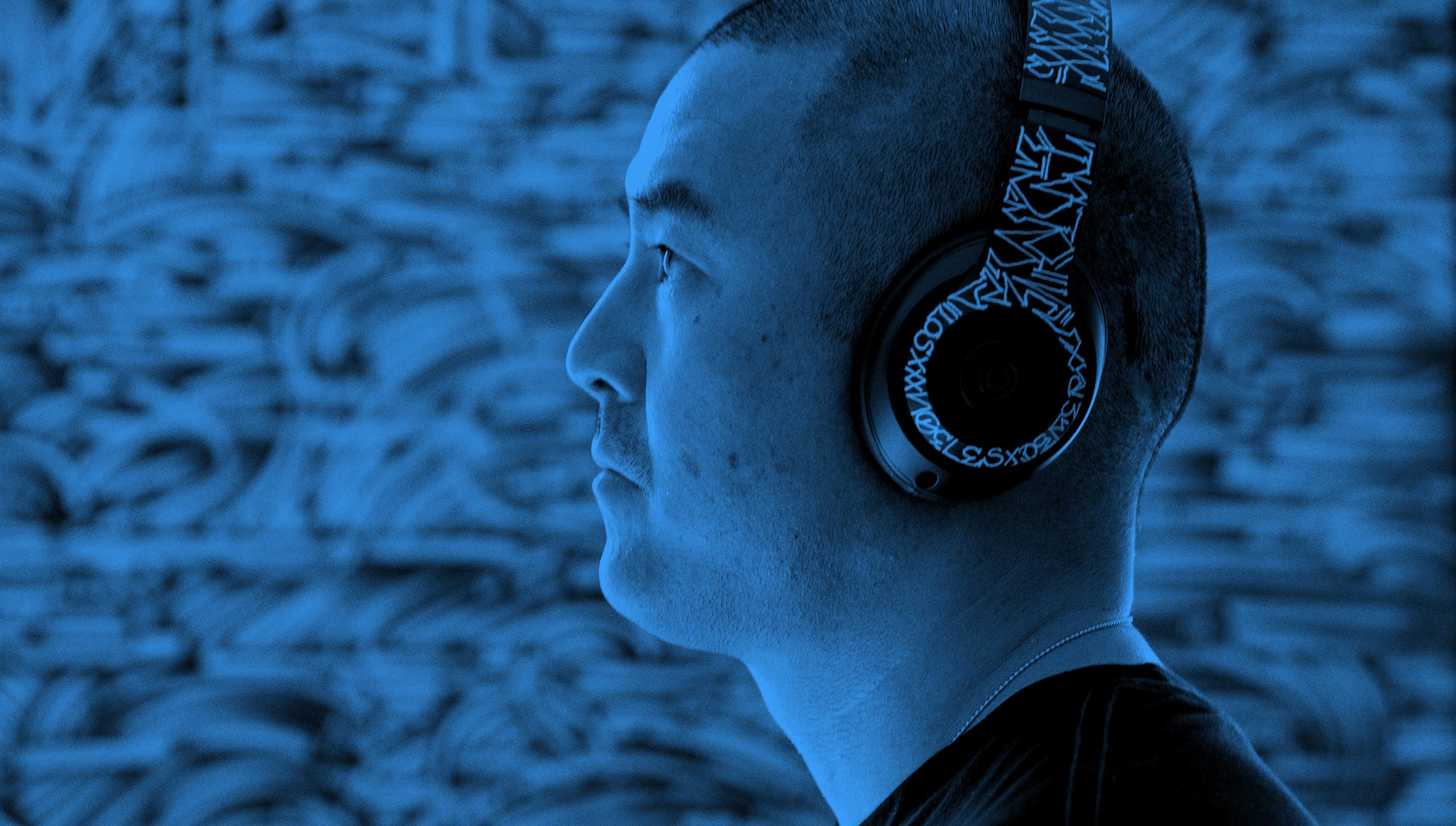 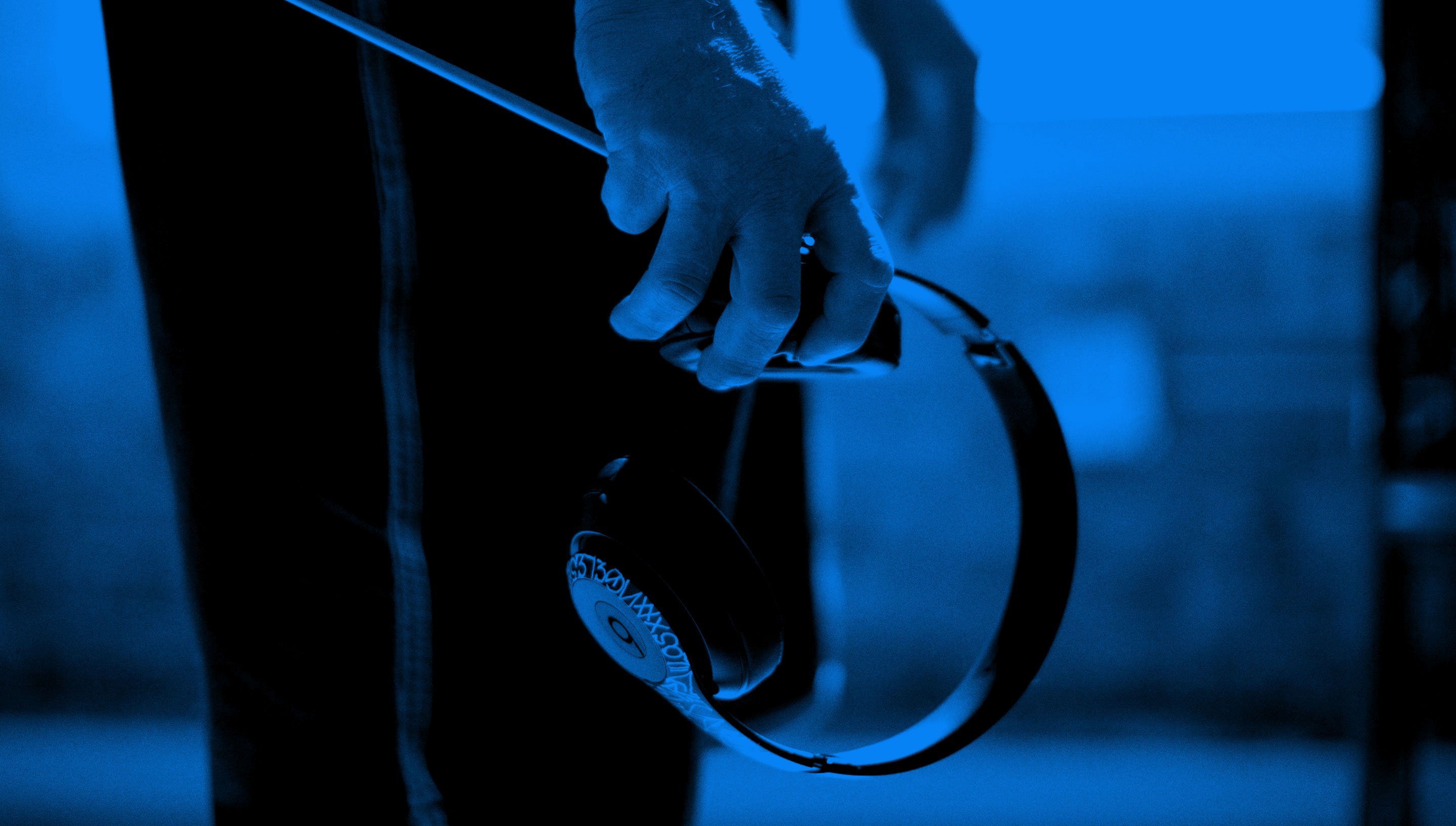 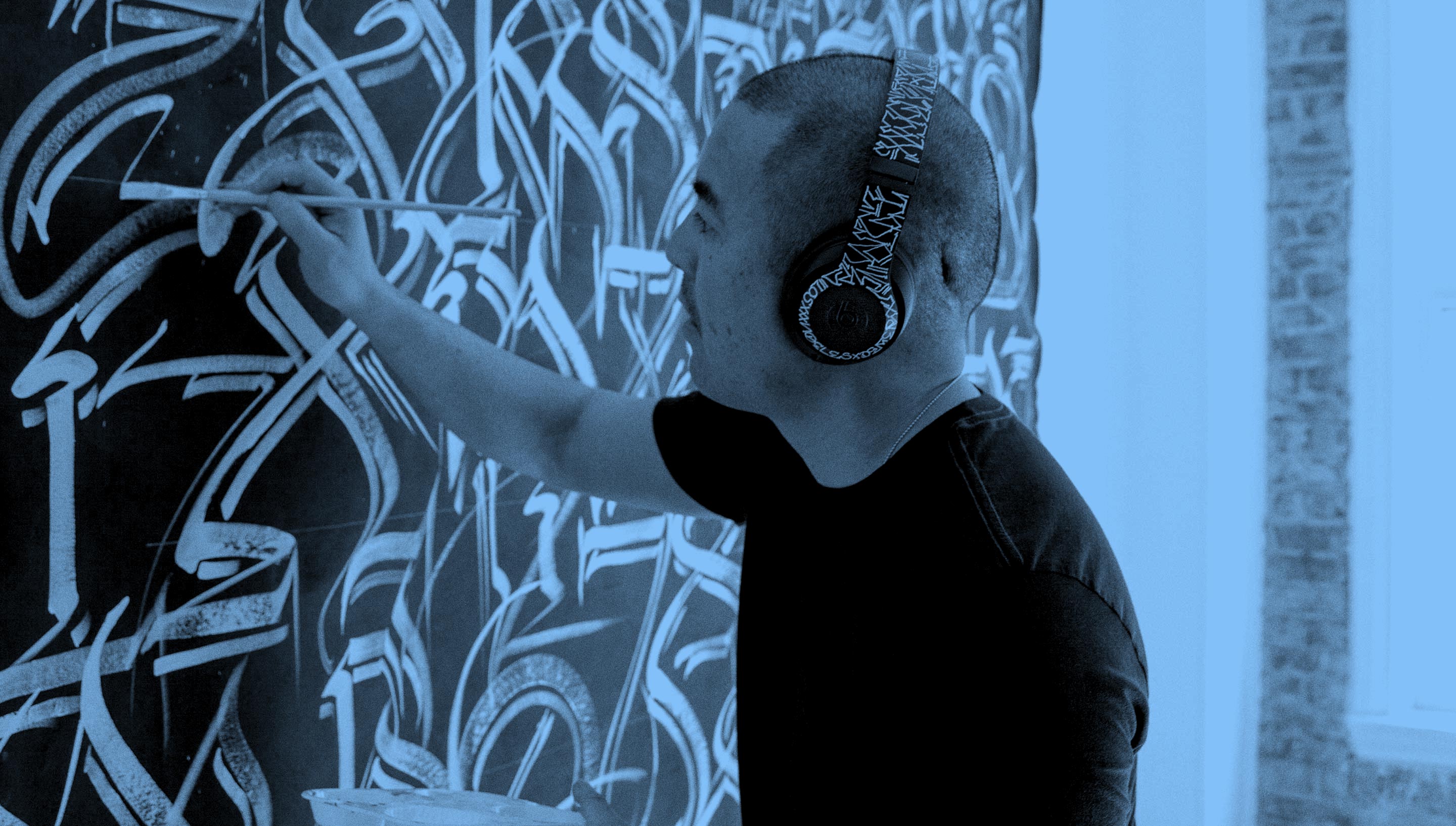 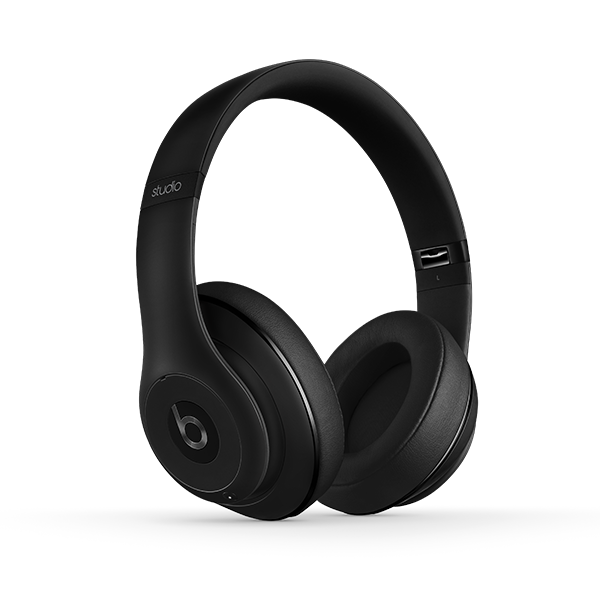